In this recent interview Linda Moulton Howe gives her take on the bigger picture possibilities when it comes to what has been going on on this planet for possibly millions of years and what other agendas might be at work, namely alien agendas.

Starting at minute 44:43 we get to the Ronald Reagan briefing at Camp David March 6 – 8 1981 which includes descriptions of different species. Not all are described as hostile but a couple are, the trantaloid being the most so, an alien resembling an insect which can camouflage itself as blonde humans. This is just the tip of the iceberg in terms of what sounds like science fiction.

Moulton Howe has a lot of credibility and years of experience in this field,  beginning with her investigations into the animal mutilation phenomenon, a very real and documented phenomenon. Much of the information in this interview can be corroborated and proved to a certain extent. There is no doubt that E.T.s of some kind have been interacting with this planet for probably quite a long time. I have a mind wide open but on the other hand the fact of the matter is that some of the information in this interview comes from unverified sources that cannot be proved to be real government transcripts / documents.

Whether all the species Moulton Howe names are real I have to say I love some of these ideas, especially the idea of spider like aliens camouflaging as blonde humans, trying to take over the world using crazy Hitler to do their bidding. Has anyone written that science fiction novel yet? And all of this being said the interview concludes with the idea of disclosure, the ifs, whens, and hows, and why it is so important and relevant to human existence and the human condition. 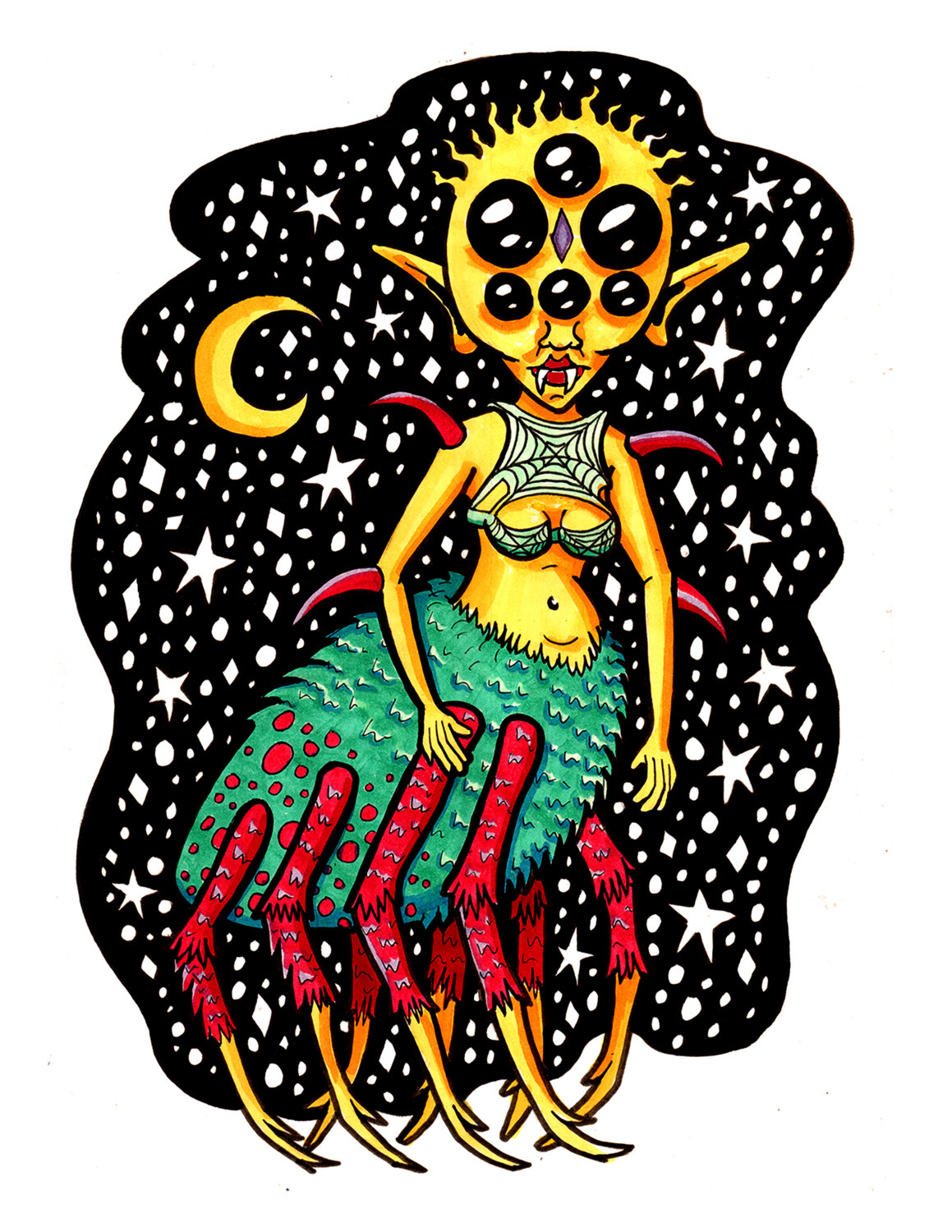