As far as pyramids go the Egyptian ones are the best known and the ones with which most people are familiar, I think it’s safe to say. What is becoming more apparent is that there are possibly many more pyramids around the world, in existence on this planet than previously thought. What’s exciting these days, is how as this current civilization advances technologically, conclusions about the dating and purpose of ancient pyramids are changing. 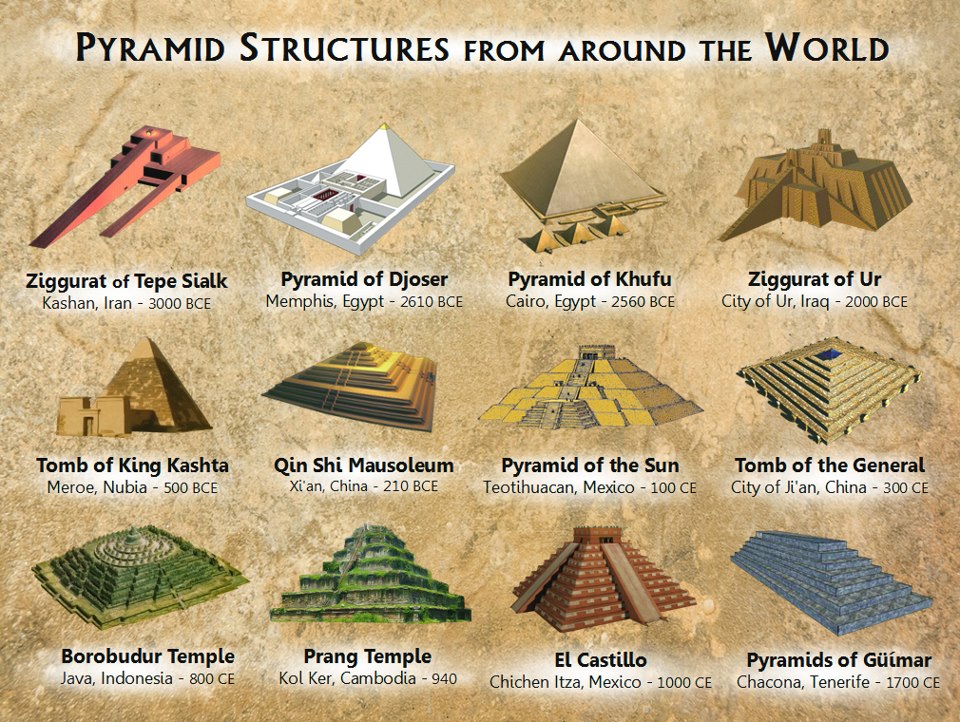 The source for the above image is https://infocus247.com/tag/bosnian-pyramids/

Engineer Christopher Dunn theorizes that the Giza pyramid for instance was built and used as a power plant and not as a tomb.

Another theory that the Giza Pyramid was a power plant.

Sam Osmanagich claims to have found pyramids in Bosnia and although still hotly debated the evidence is compelling and the research continues.

Short video on underground research within the ancient city of Teotihuacan where we find the very large Temple of the Sun.

Even a theory that some of what is in the Grand Canyon is what remains of very ancient pyramids.

Great video fly overs of many megalithic sites in Peru while narrated by Brien Foerster. 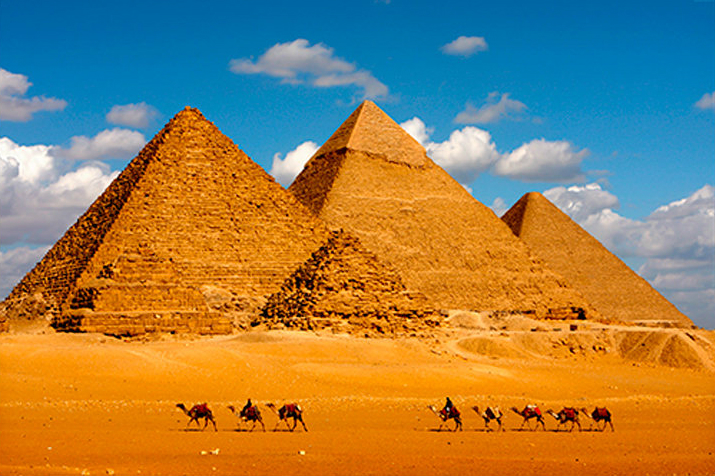