Brien Foerster shows evidence of ancient high technology in Petra, Jordan. According to Foerster Petra is likely much older than what has been traditionally assumed by mainstream academia. The construction technology of the Nabataean people who are assumed to have built Petra was simply not advanced enough to accomplish what was built at Petra. 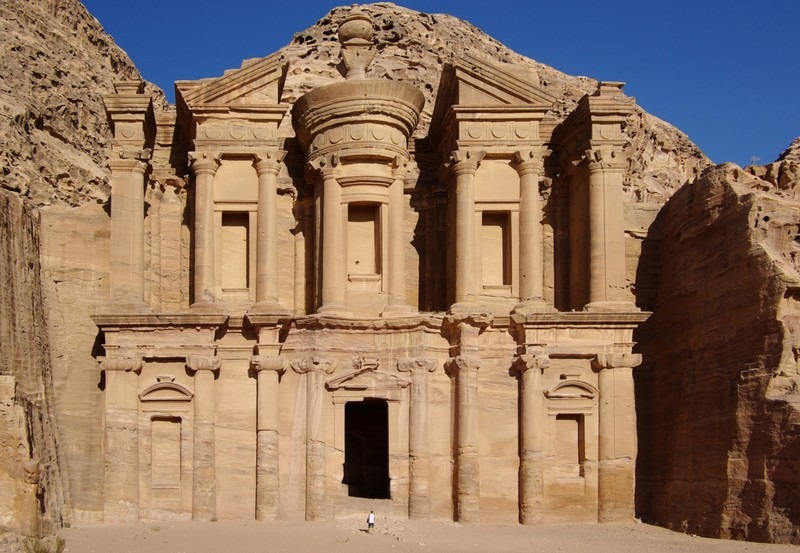