When it comes to flood myths the one most familiar to people is the one from the book of Genesis with Noah as the main character. In that story Noah is informed by God of an impending flood, given directions on how to build the ark that will withstand the flood waters as well as on who and what to bring on the journey.

In the Sumerian version of the flood story it, the god Enki informs Ziusudra (the Noah character) of the storm about to hit. Written about 4000 years ago in the 17th century B.C.E., this is one of the earliest flood myths known. There is a later version of the same story, the Atrahasis Epic, where some of the names have been changed and the main character is named Atrahasis.

In fact most of the different scriptures of the various religions as well as many of the mythical histories of the world include a flood story of some kind. In the Bhagavad Gita we find the story of Manu and a great flood. In the Qu’ran there is a flood account as well involving the main character Nuh.

Considering that flood myths can be found in so many cultures spanning history the possibility is obviously very good that there was an actual flood of such proportions that people would never forget it and felt the need in fact to record it for posterity. The younger dryas period which was about 11600 – 12800 years ago was a time where the melting of ice caps and glaciers resulted in huge floods. It is likely that it is the memory from this time that has informed the flood myths we know today including the one involving Noah.

Very informative and interesting interview with Brien Foerster on Capricorn Radio TV. Talking about the idea of a cataclysm or natural disaster type event , of which the biblical flood story may be one recollection, when it may have happened, physical evidence etc., and how civilization has been affected. By the end of the interview they’re into the DNA of elongated skulls, the Basques, and the connections that can give us information  about the history of civilization. 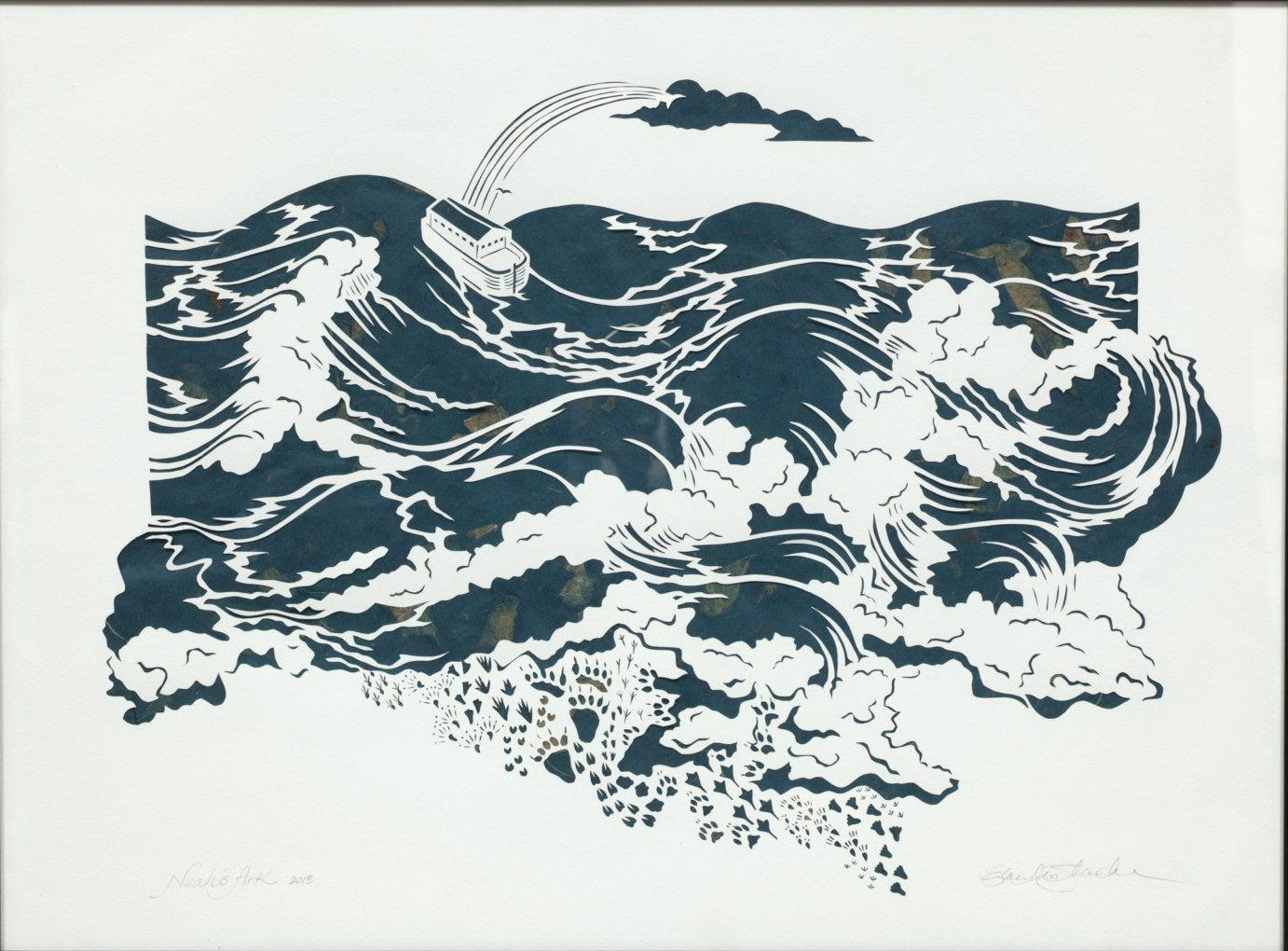