Brien Foerster at Karnak, Egypt, pointing out the evidence of the use of machines in some of the stone ruins and buildings there, as well as evidence of a cataclysm or major upheaval, which could suggest that the site is much older than has been commonly held. 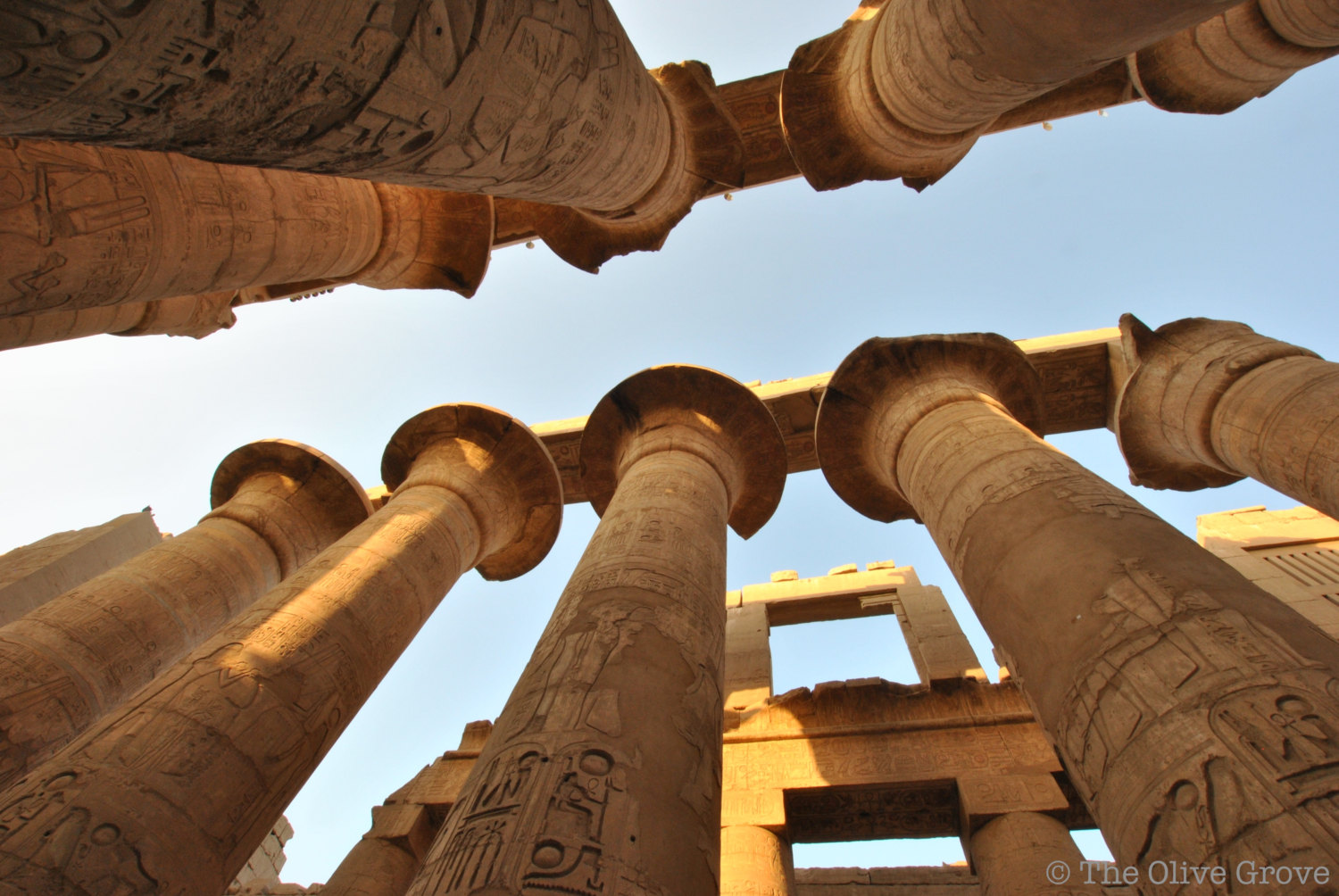 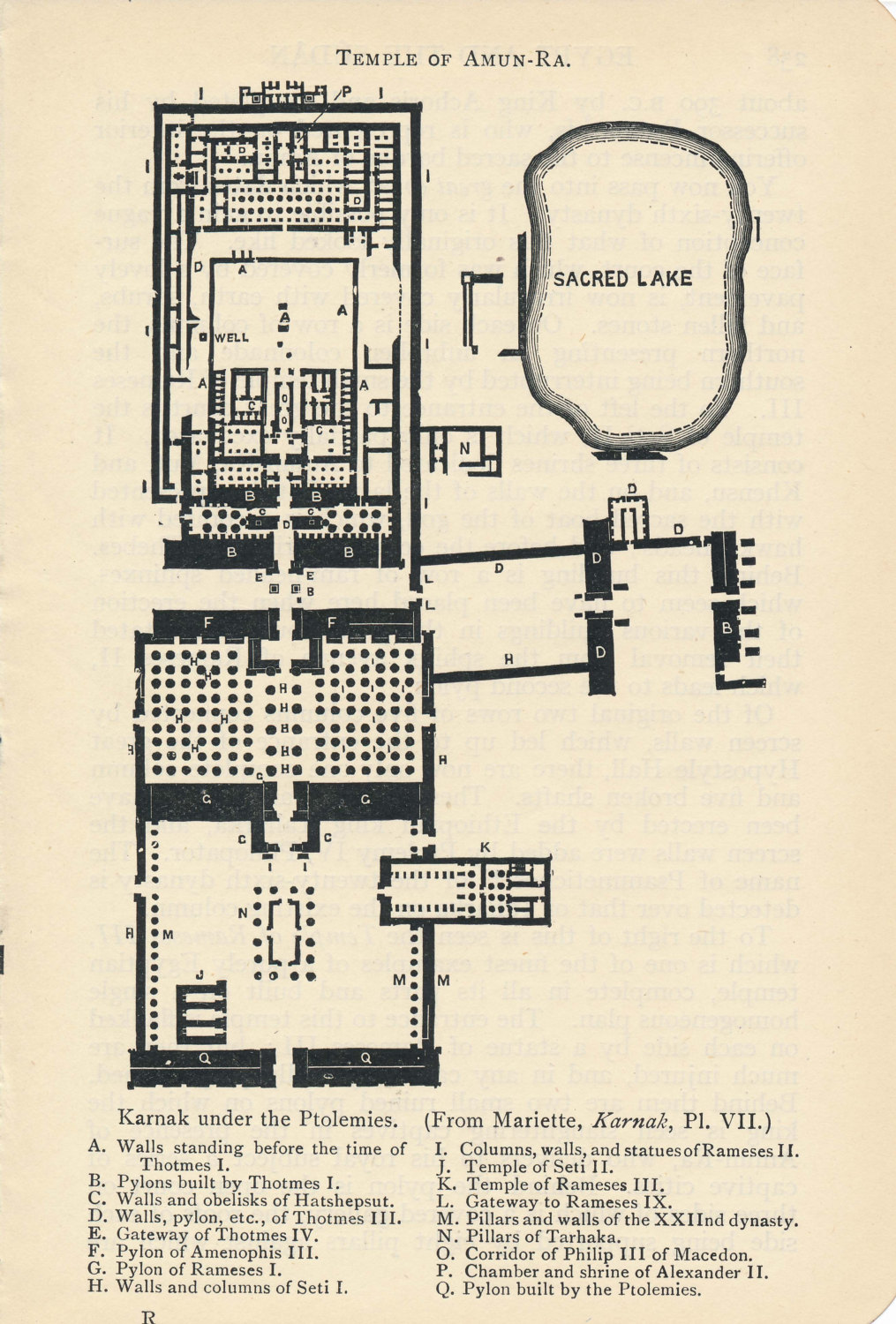