Talk by Michael Tellinger about physical evidence in Africa that supports Sitchin’s interpretations of the Sumerian tablets as well as the idea of ancient technology and advanced civilizations existing on this planet long before the current one. Highlighted in this video are the stone circles in South Africa which still today in the mainstream are explained as cow enclosures even though their physical attributes don’t really bear this out. The possibility that these stone circles are part of an ancient energy grid seems a more logical one. Other evidence of ancient technology in this part of world is also examined. What Tellinger also touches on is the radical idea that the most ancient temples all over the world may be energy devices / technology of some kind considering the similarity they bear often to modern computer parts when viewed from above, as well as the fact that the traditional explanation that these structures were built to “worship the gods” is not entirely congruent with the apparent design of these buildings. 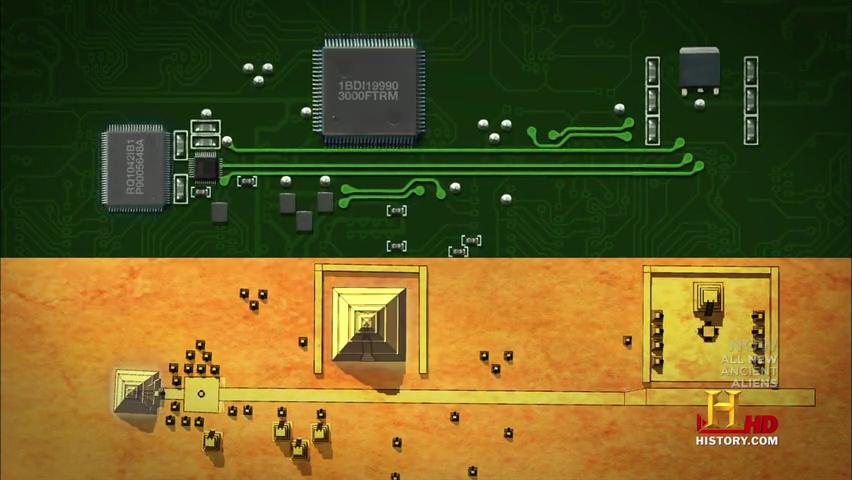