Myths and legends about the being commonly called Bigfoot / Sasquatch have been around for a very long time on the North American continent. Similar creatures go by different names in other parts of the world, Yowie in Australia, Yeti and Abominable Snowman in the Himilayas, Alma in Eastern Europe, Pinyin and Yeren in China, Waterbobbejan in South Africa, Sisimite in Honduras, as well as others. Recent research gives new insight into who or what Bigfoot may be but also raises new questions. To an extent Lloyd Pye’s work brings it all together in terms of where he thinks Sasquatch might fit in the evolutionary scheme on Earth. I assumed that Sasquatch was another species of ape or hominid or animal of some kind but lately the work of some researchers such as Todd Standing, as well as others, is showing that Sasquatch may not actually be just animals as we understand that idea, but rather beings with abilities that are outside of the human experience. It seems to be possible that the consciousness of Sasquatch may be not simply on par with human consciousness, but well beyond. The existence of another bipedal ape type animal changes a lot in terms of what the story is concerning evolution on this planet and evolution of humans in particular. If the consciousness of Sasquatch turns out to be one whose perception, awareness and capabilities are beyond that of humans, this changes how we as humans must perceive reality generally and challenges so much of what we think we know about this planet and the life on it.

If I am going to think big picture in terms of Sasquatch then something that crosses my mind is the story of Esau in the Old Testament. It might seem like a bit of a stretch and maybe it is but how can I not notice the similarities to the way Esau is described in this story with descriptions of Bigfoot / Sasquatch. I like scripture not because I can take it literally or as actual factual history but more because so many of the stories in the Bible as we know it are actually derivatives of much older stories and therefore possibly hold clues that may point to a more complete history of civilization, of this planet.

Another Bigfoot documentary that I came across recently that I really enjoyed.

Still today, more than 50 years later, some of the best footage ever of Bigfoot. 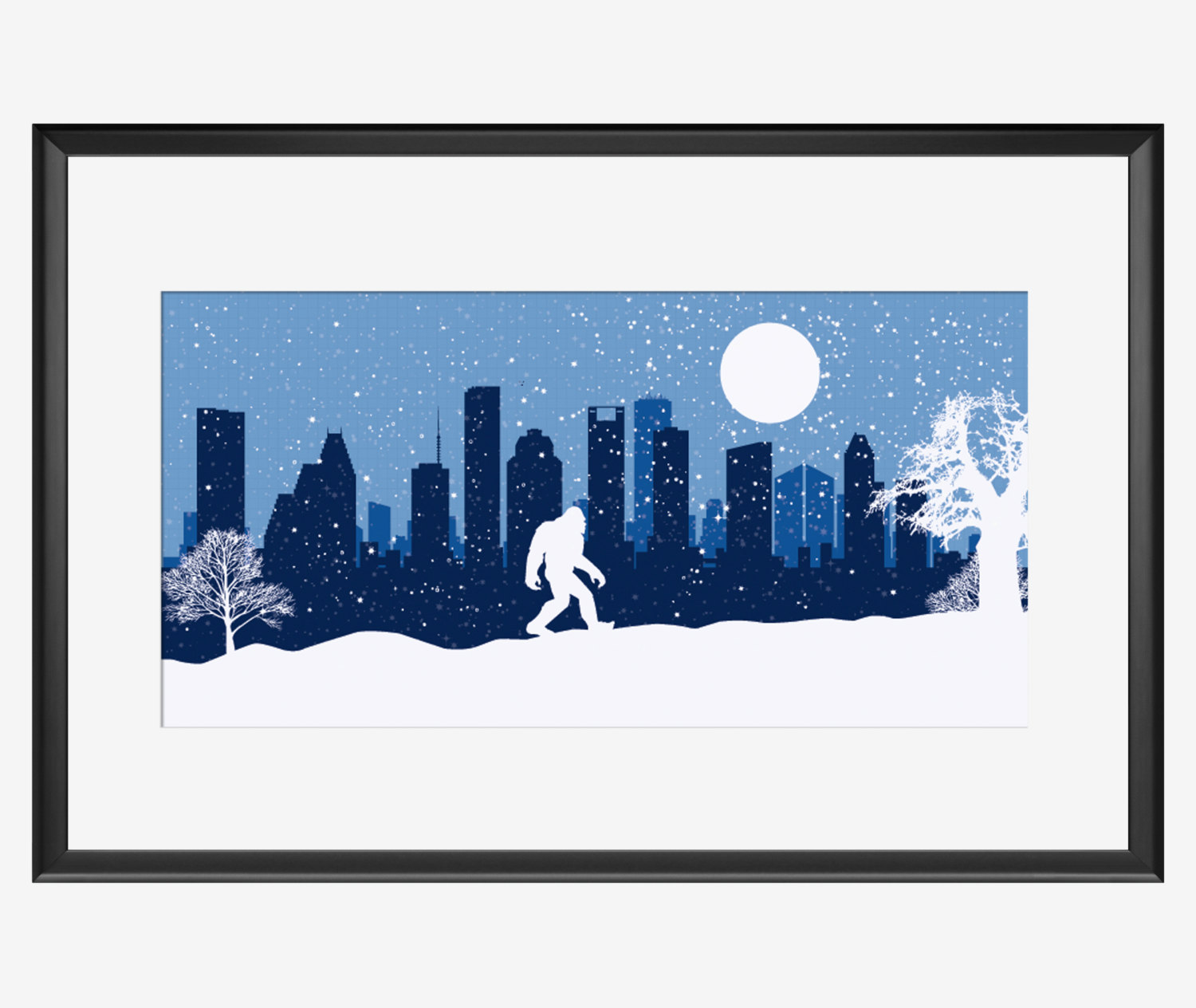