Let’s suppose that the conclusions of Lloyd Pye are correct, that Zecheriah Sitchin’s interpretations of the Sumerian tablets are largely correct, and that the human species is a genetically engineered one, a combination of an Earth primate and a species from elsewhere. Inherent in the idea that humans are genetically engineered alien primate hybrids, created by another species,  is the challenge it puts to most notions of authority on this planet, the assumptions that support and maintain the structure of civilization as we know it.

It is unlikely that this idea of humans as a genetically engineered species rather than a naturally evolved one, if it were proved true, would not have an impact in most areas of life, medical and health, socio economic, political and religious. If humans are genetically engineered alien primate hybrids, where DNA can prove it and ancient history can corroborate it, then what does it say about society at large and the elements that underpin it? 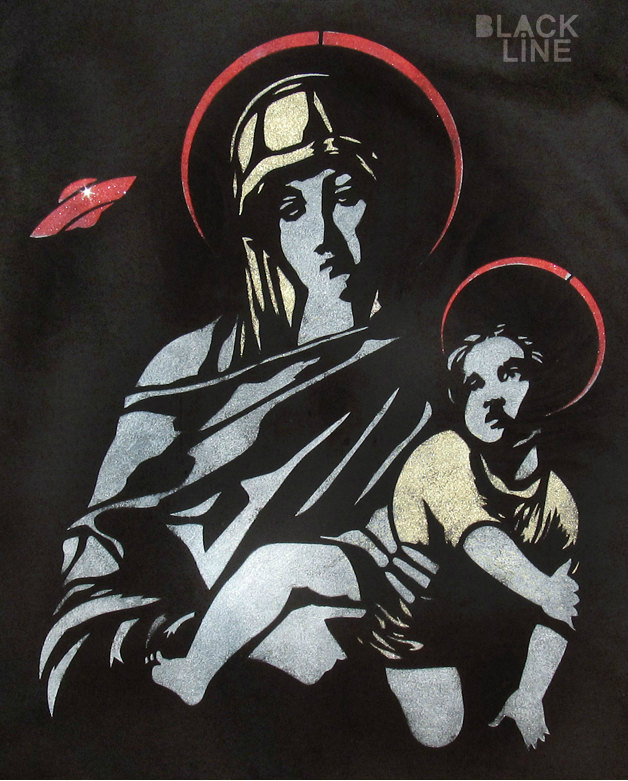 One of the first casualties of such an assumption would naturally be notions of religious authority to a certain extent. As much as some may want to draw parallels between Creationism and the idea that humans are a genetically engineered species, the reality is that Creationism implies an all powerful God while Intervention theory assumes fallible beings tinkering with genetics. Leaving Creationism aside, even for more traditional religious thought the idea that humans are a genetically engineered species removes “God” from the equation to the extent that it implies intervention on the part of some kind of mortal intelligence. Obviously if we are a genetically engineered species our existence may be propelled and sustained through factors like natural evolution / intelligent design / “God” somewhat but the actual appearance of the human species would have to be attributed to interference on the part of another being. Religious institutions and the authority they assume would also be brought into question. Considering that the “God” of scripture in many cases comes out of and parallels some of the stories in the Sumerian tablets we cannot take for granted that the “God” being spoken of in scripture isn’t just someone foreign to this planet and / or this human species. And where Tradition has become institutionalized as in the case of the Roman Catholic church, the source for this Tradition and the authority it assumes also comes into question. 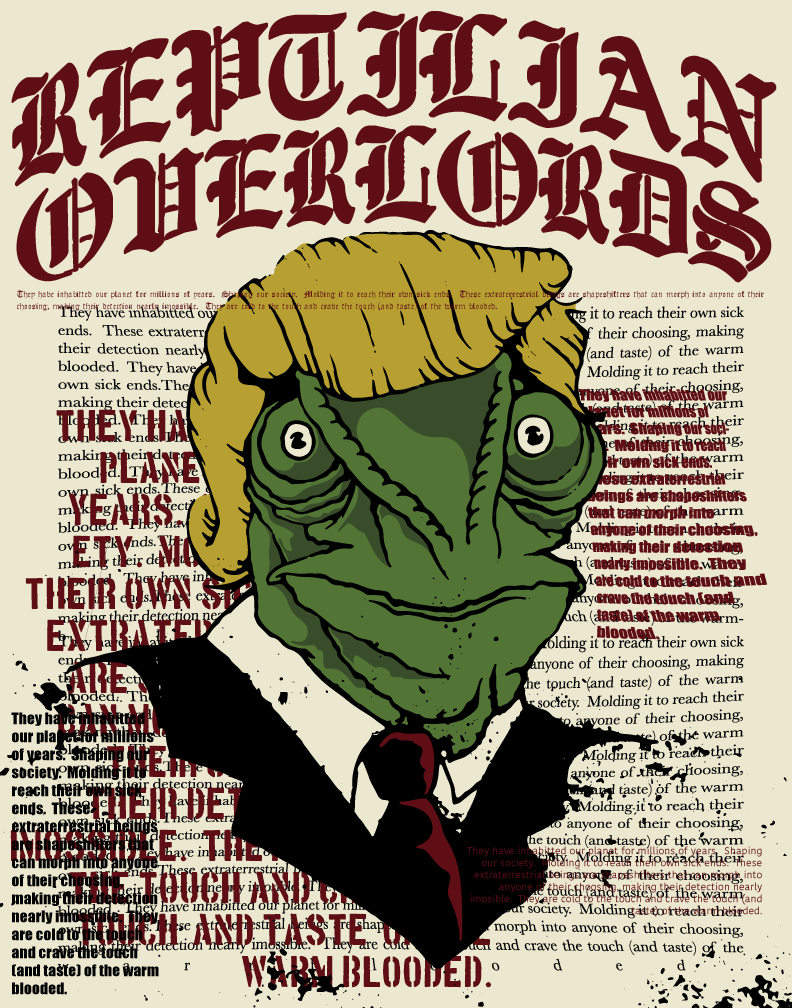 Although many monarchies today are constitutional only, there are some places in the world where the monarchy is the only political system. Either way Sitchin’s interpretation of “kingship” being lowered to Earth from heaven, that is installed by beings foreign to the planet who were treated as “gods”, completely undermines the basis upon which the existence of royal families and monarchies has always rested. Divine right of kings may not be in effect today but it is still assumed that certain constitutional monarchs reign because of the “grace of God” – a nice idea if “God” is some benevolent all powerful all knowing omnipotent type, but to be blunt what if “God” in this case is just an alien? It’s an idea.

The idea that humans are genetically engineered is going to put a wrench in the works in terms of social darwinism and survival of the fittest ideas as well if only because Intervention Theory implies factors that have nothing to do with Darwinian evolution. The evidence that social darwinism has ever been a viable social construct, in line with reality, has always been flimsy anyway and nailing down genetic engineering as the reason behind the existence of the human species would make it even flimsier.

A people cut off from its origins is a people owned. Imperialists know this as do purveyors of cults.

If it turns out that humans are a genetically engineered species not entirely native to planet Earth what does it mean environmentally. To some it is already obvious that generally speaking the human species has been treating the planet as if it is foreign to it. We are the only species on the planet that does not seem to have figured out how to use the resources available in a sustainable way. Instead we mine and harvest resources at the expense of the planet itself, as if we have somewhere else to live. 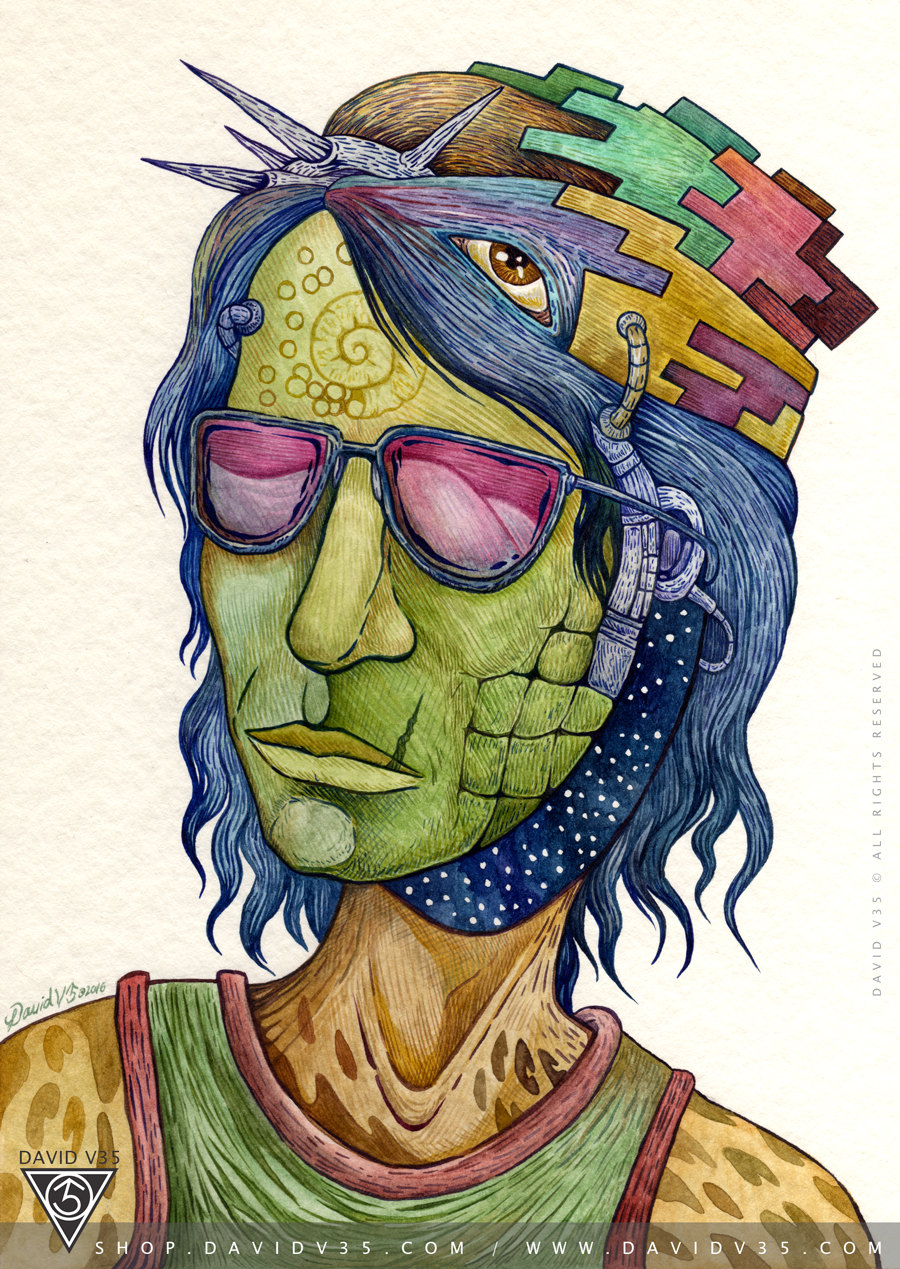